Before having a brief review of Bootstrap 4, let me telL you what Bootstrap is all about?

Bootstrap is the most renowned and highly used programming tool that is used with a combination of  HTML, CSS and JS framework for developing highly responsive  mobile-first projects on the web by enabling an optimized output. Bootstrap is an open-source programming tool used for designing purposes when developing any advance level website as well web applications. 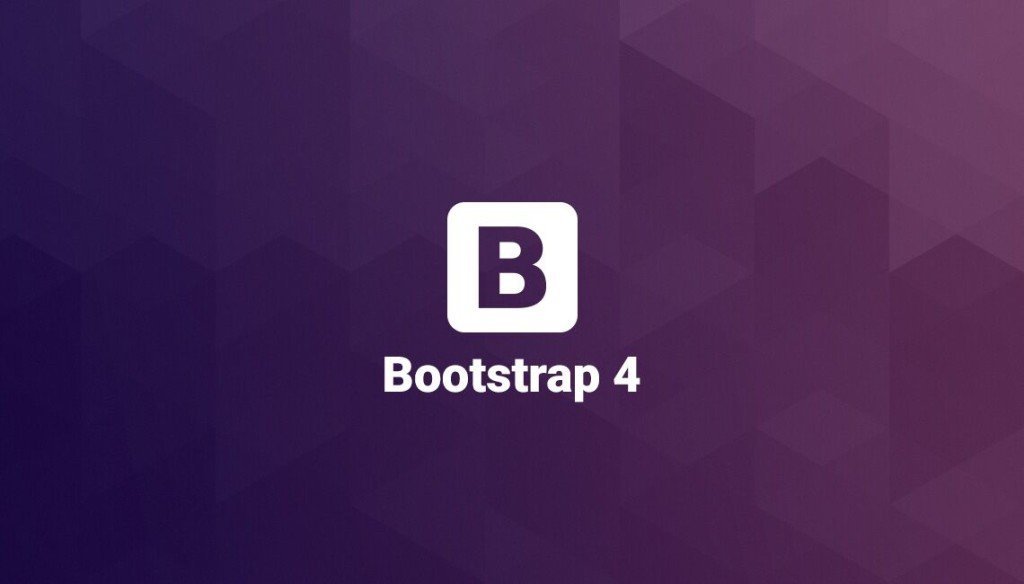 Work with Sass and JavaScript files in Bootstrap source via Bower, Composer, Meteor, and npm. The package comes with Gruntfile and readme software.

Bootstrap enables a faster front-end web development accessibility options with easy to use features that are designed and developed developing geeks for all skill levels, different designs as well as various project requirements.

One framework that can be easily be executed on various devices

Bootstrap 4 has full capability to scale easily your developed websites as well as various web applications by working with the single coding feature that can be executed on various devices such as mobile devices, tablets, and  desktops with great CSS media queries.

Bootstrap was occupied with using LESS coding utilities as its main CSS preprocessor directives but in near future Bootstrap 4 will refactor itself to Sass style that is more well-known to front-end web developers.

The most recent release of Bootstrap 4 is confined with using REMs and EMs features that make it relatively possible for thousands of developers to implement responsive typographies on Bootstrap sites by further increasing user’s readability options by making more websites accessible.

This all new reset style firmly adjusts your CSS box-sizing property to draw border-box on the <html> element, inherited by each child element on that section. This new style comes with advanced responsive layouts that are more manageable to handle. This feature is good for experience the distinctive feature of content-box as well as border-box layout CSS Bootstrap 4 layout features.

Sophia Phillips is expert front-end & WordPress developer. Currently, she is an employed with WordPrax Ltd. a renowned name in PSD to WordPress theme services. Sophia has had written a remarkable number of articles on WordPress tricks and tips.